You know if I say something I mean it 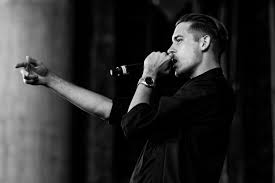 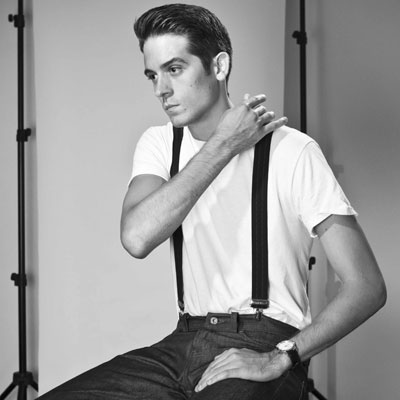 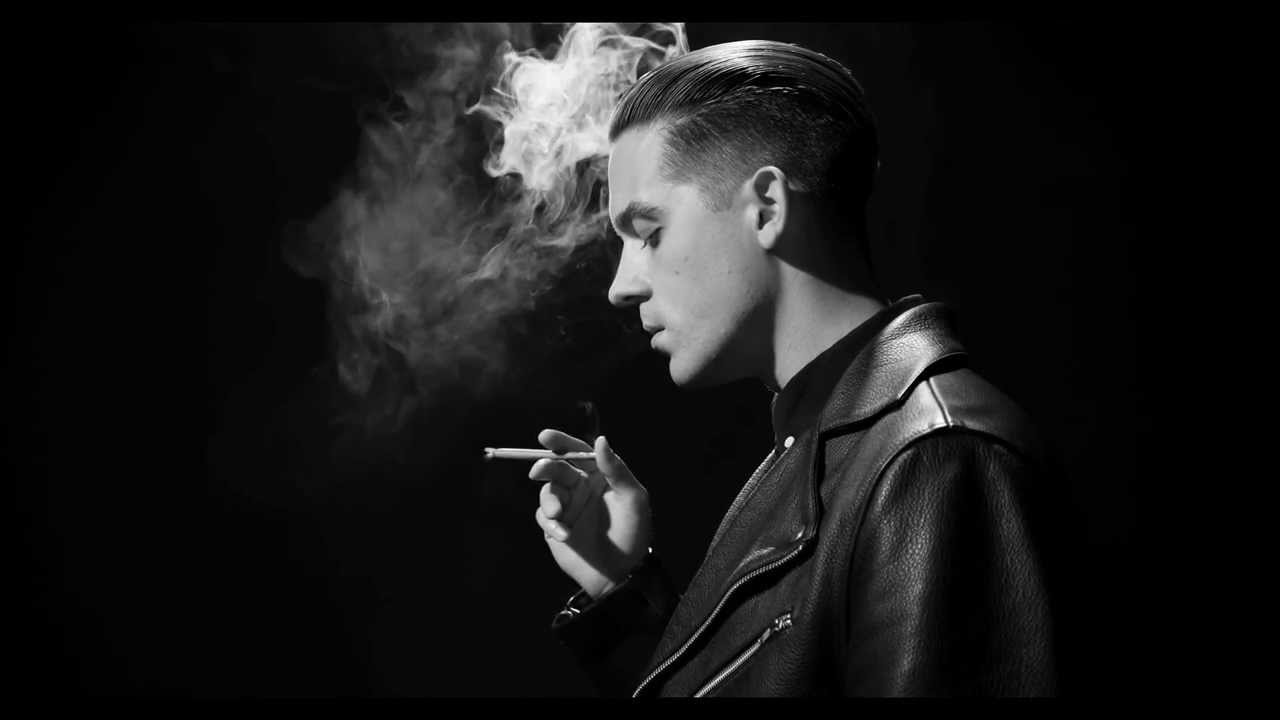 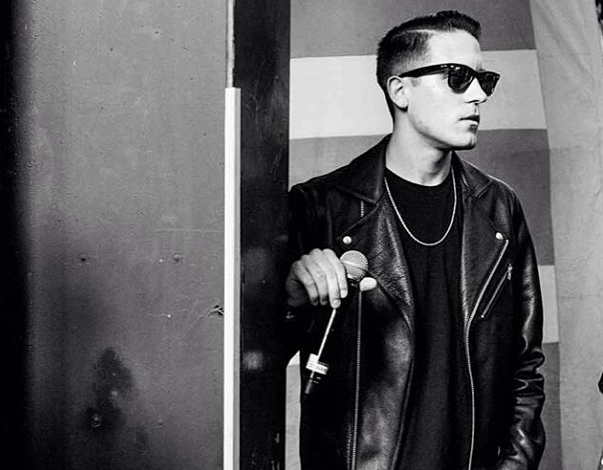 If I say that shit then I mean it She calls me, I screen it, I'm only fuckin' if it's convenient You lie on pussy, that's weak shit, we pass pussy 'round, that's G shit But you ain't fam so what is this "we" shit? You cuff yours and then leash it Listen, I'm tellin' you, it's my world, I does what I wish to If you're mad well too bad, sounds like a personal issue I walk in, they all stare like "Who the fuck is this dude?" Kicks game is just rude, don't get jiu-jitsued Tunnel visions, I get ahead, stayed solid I never fled My haters feel like I'm better dead but I'm quite alive getting bread instead With a better girl, with a better face, I'm in a better place gettin' better head "I just wanna stay broke forever, " yeah that's that shit no one ever said

Signed Gerald, I'm sincere This year I'm in here, I'll spell it out to make things clear Meanwhile your end's near, I've gotta lane and I'm in gear You people wonder who's next up, that conversation really ends here You rappers just talk a bunch, stress me out, I chop a dutch Weak rappers tryna bite the sound, but my style is a lot to munch I'm more like whiskey neat, and you're more like vodka punch G's dope, he might blow up, think I know, I've got a hunch On my side it's authentic, you try to stunt but it's all rented But you're dope you got a bad chick, yeah, cool bro we all get it She wears a ring, came through without it You really think she stay true? I doubt it Cause I'm fucking your girlfriend, and there's nothing you can do about it

Yeah, blue jeans, Air ones and a white tee '06 hangin' out the window like, yee Hyphy on one, off a bottle might be, my tree Smokin' Agent Orange, Hi-C Back when me and Marty was recordin' at my Mom's Most of y'all were chasin' around bops Always in the lab, only hoping that my job Never would be based around mops now I'm on Yeah, she know; love me cause my ego Girls and the drugs always follow us where we go Ay, where the Bay at!? Shouts out to Jay Ant Lookin' for the party girls, let me know where they at Skinny rich girls always askin' where the yay at Throw a house party like cool, where you stay at? Turn upside down, let her twerk on the wall Took her to the bathroom and did work in the stall

From the BART train to a tour bus Still the same game except I'm pulling more sluts More butts, more bucks, never giving more fucks Did it my way, I'm never taking short cuts Raised in that town like fool, who put you upon? All these Bay sounds, Mac Dre is who I grew up on I'm just selling game got you if you need a coupon You can check my resume, see every beat I threw up on Smoking on grapes, rollin up swishers, no papes Back of the Ghost, closed drapes I'm a boss tycoon Girls in the crowd all swoon Super high, I'm off to the moon And I finish with your girl then I took her to my room She wants me to slay ooh-kay, that means doom Boom, and it's to be expected Knew this would happen as soon as she texted

Must Be Nice (feat. Johanna Fay)

Wishin' I could say goodbye to being broke, and say hello to bread But I'm broke and my grass looks yellow and dead But the jello is red, and it's green in my bag So I'll chill out and roll a cigarillo instead I been waitin' for a minute Feelin' as though I been comin' with it ever since the television was invented I been looking thru the glass I just wanna get up in it Seein' rappers on and they don't even know the business, like... Like I'm knowin' that I'm better than you Seein what these rappers gettin' to do Going crazy I ain't got much weed left, but my brethren do Need some tree, need some whiskey an excedrin too Man I'm stressed out... but it's looking up and thats a start Might not be on the radio but this is art I just wanna get by that's the biggest part I'm in my 20s still feeling like a kid at heart Lost in this young world, I'm just tryna navigate See the pie sliced I'm just tryna grab a plate We see commercials we infatuate Wishing I was born rich with a fat estate

And when we fast forward to the good life's a hell of a trip Except now-a-days its like my whole perspective is flipped Used to wish that I would have shows Now I tour 6 months out the year and its nothin now to bag ho's Blowin kush when I wake up yeah the scent is strong Then I'm pulling these balenciaga denims on One leg at a time just like you Except I'm making gold records from a nice view Tryna stay humble while I get cashed out Racks on racks, credit cards never maxed out Making more then my parents did That ain't saying much, but its still a mind fuck, yeah Eating out, reading menus slow Back then my wallet would decide what I chose Now its white table cloths wearing nice clothes Flying out for shows and my whole team goes